He Mokopuna He Tupuna: Health and Well-being of Grandparents Raising Mokopuna 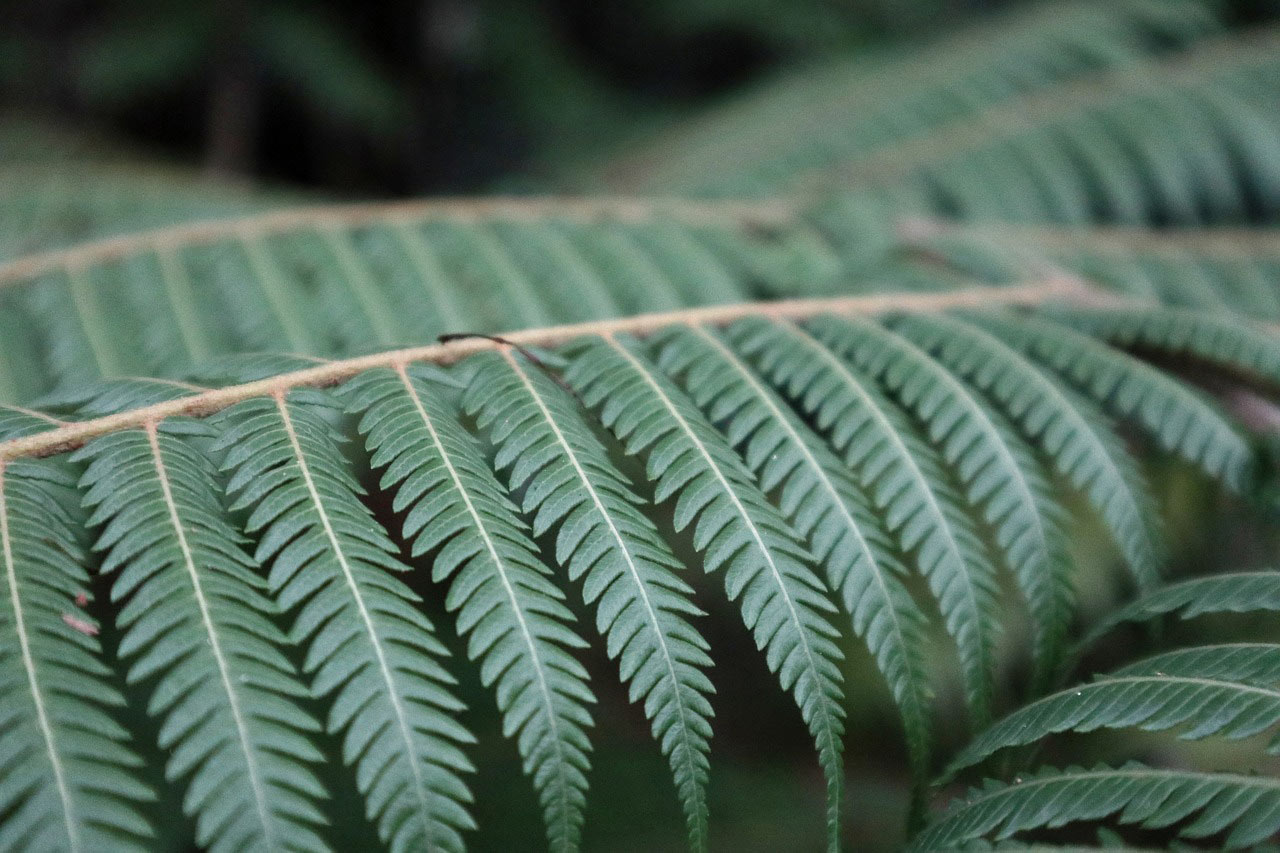 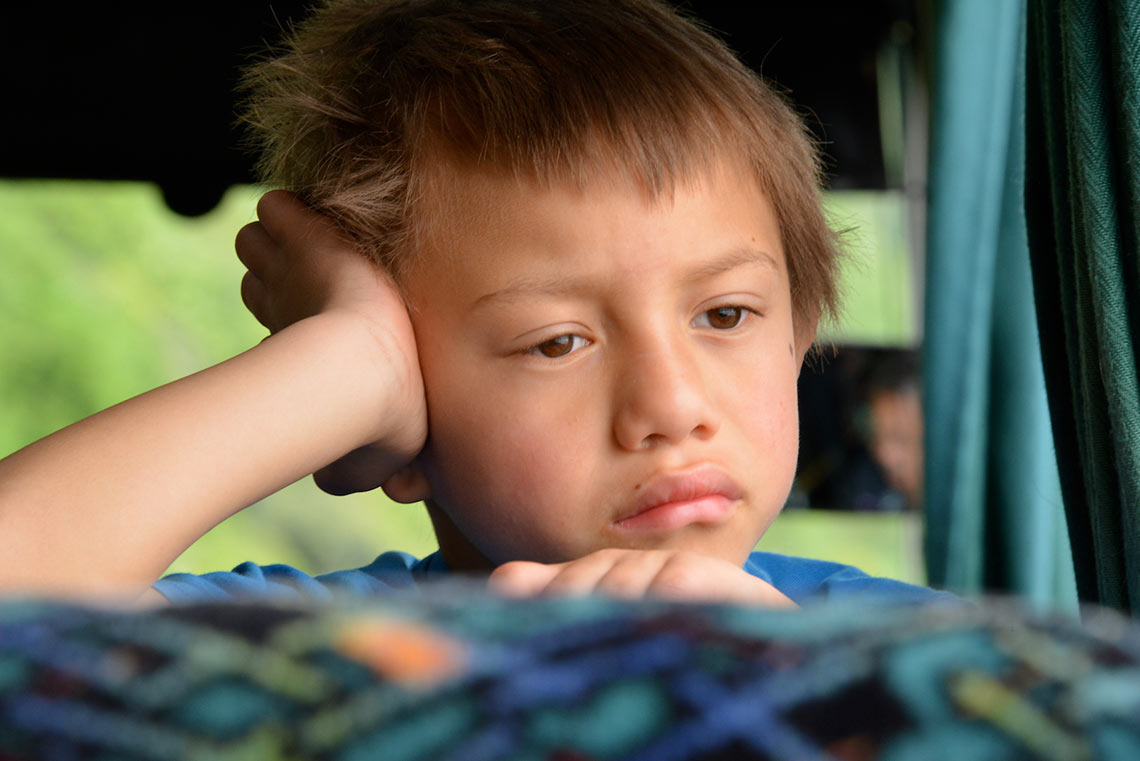 The findings of Dr Cherryl Smith’s qualitative research are found in this report. This report is a resource, compiled by the Families Commission, to support Māori grandparents.