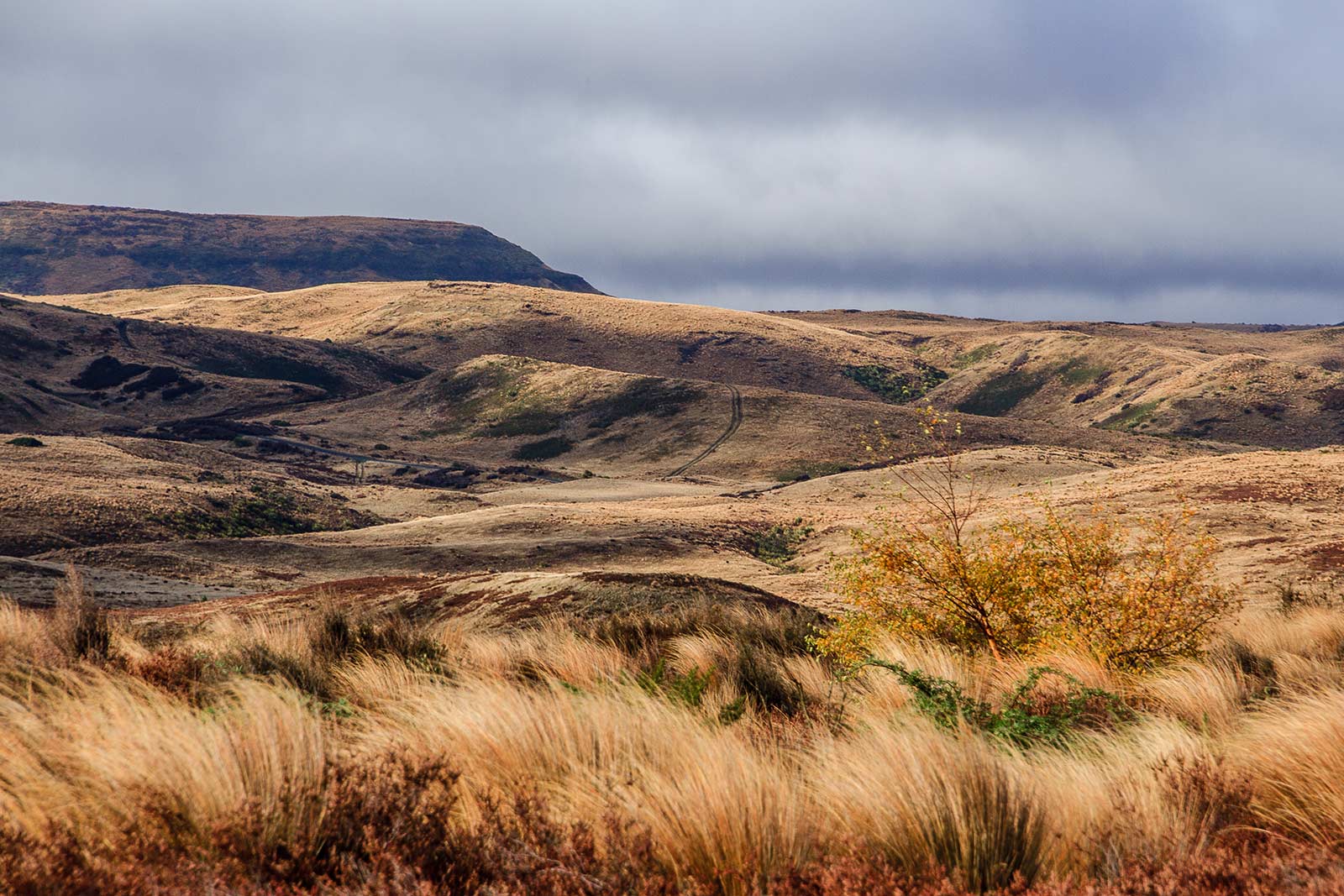 This project conceptualised and measured historical trauma by examining land alienation among eight whānau from different hapū within Ngāi Tahu. A survey, using a questionnaire adapted from the of Professor Karina Walters in her work on historical trauma, questioned 100 participants from Ngāi Tahu to measure the impact of historical trauma.

Māori tribal authorities have sought to measure the wellbeing of their people as a baseline for determining the extent to which their economic, social, and cultural goals are being achieved. In recent years, data from government-administered social surveys and/or censuses have become a significant source of information. Using the tribal authority of Te Rūnanga o Ngāi Tahu (TRONT) as a case study, this paper explores and compares data concerning Ngāi Tahu wellbeing contained in two recently completed TRONT reports: the Ngāi Tahu State of the Nation 2015 report (a quantitative study derived from government-administered survey data); and, the preliminary findings from the Ngāi Tahu Whenua Project (a qualitative study undertaken by TRONT). Both studies present similar results regarding levels of tribal economic wellbeing, however, they show different results in regards to levels of cultural wellbeing. The qualitative study reveals reasonably high levels of cultural engagement among participants. Conversely, the quantitative study demonstrates reasonably low levels of cultural engagement. The difference is explained in each study’s approach to understanding culture. The quantitative study viewed culture as engagement in ‘static’ cultural practices, whereas the qualitative study viewed Māori culture as a ‘lived’ set of deep networks and connections between individuals, their whanau (extended family), and places of symbolic cultural importance (particularly land and water). It is argued that measuring ‘lived’ culture would provide a better means of ascertaining cultural wellbeing. It is suggested that a useful means of measuring Māori lived culture would be to determine the quality and depth of relational networks.

Colonisation has resulted in Māori occupying a vulnerable position in New Zealand society. Comparatively poor health, along with complex social and economic problems, is a reflection of this fundamental insecurity. This article aims to put forward a historical and developmental perspective for understanding some of the current health disparities experienced by Māori, by exploring the concepts of historical trauma, loss of land, and alternative theories of development from post-development theory.