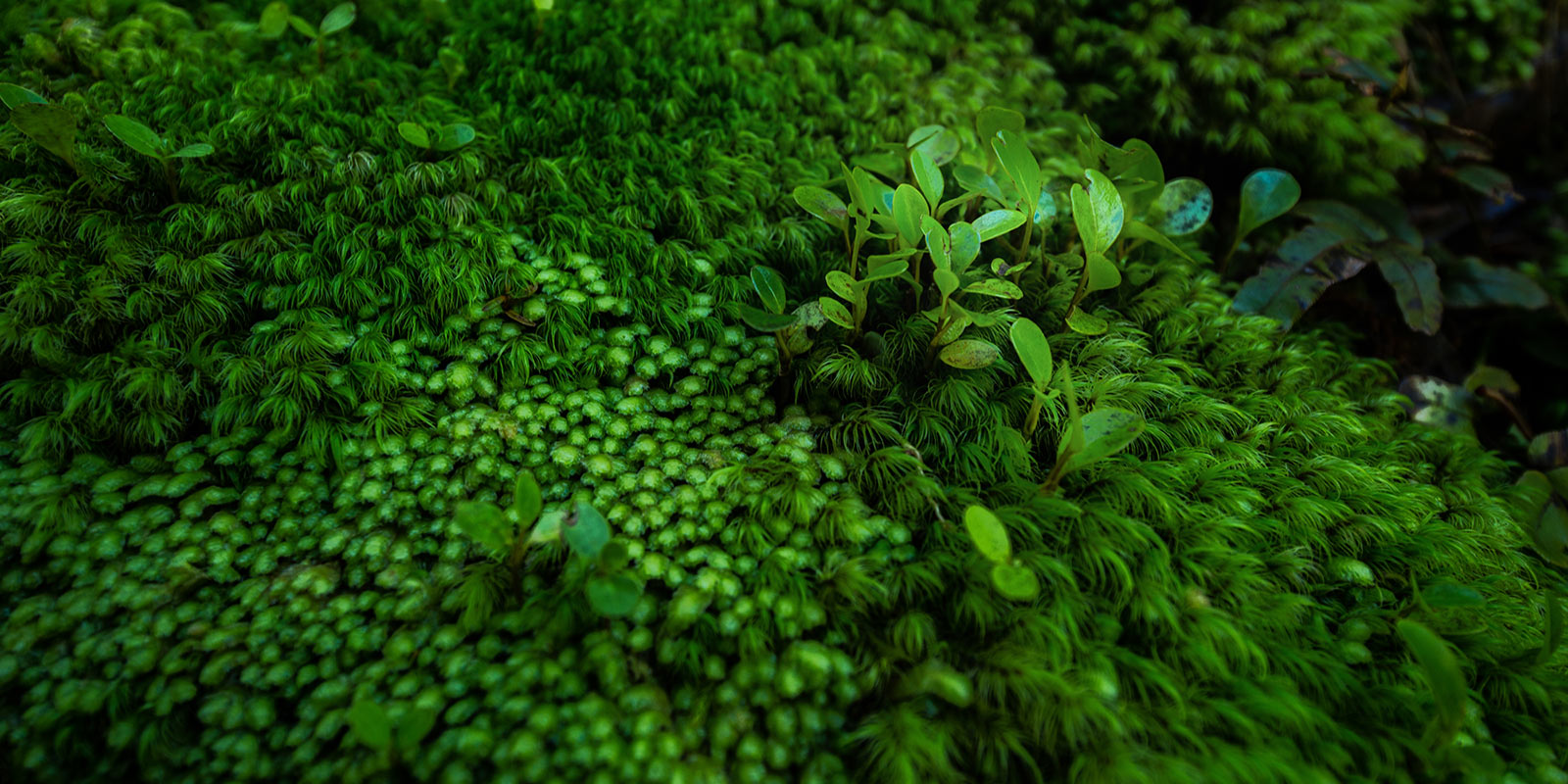 This project interviewed forty-one Māori Vietnam veterans, and investigated their health as a result of their time in service. The interviews were conducted in Kaitāia, Kaikohe, Auckland, Whakatāne, Tauranga, New Plymouth, Palmerston North, and Whanganui. Each Veteran spoke for one to two hours about their early life, enlistment, army training, experiences in Vietnam, observations of aerial spraying, combat duties, comradeship, returning home, personal health, and whānau since returning from Vietnam. The Vietnam veterans had suffered ill health as a result of their service in Vietnam. The veterans felt strongly that their health problems and those of their children and grandchildren were related to the impacts of exposure to Agent Orange. 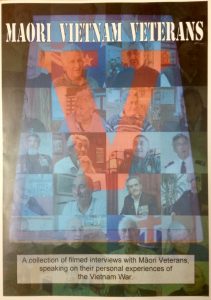 Testimonies were gathered for two reasons:

Ka Rongo Te Pakanga Nei: Māori Vietnam Veterans and Whanau Perspectives on the impacts of involuntary chemical exposure, and the broader effects on the war

The focus of this report is on whānau and intergenerational consequences of toxic exposures experienced by Māori veterans during the Vietnam War. In this report, attention is given to the lives and experiences of Māori veterans, their wives and their children, to provide a cross section of accounts and perspectives of the effects that the war had on these men, and the consequences for the entire whānau.