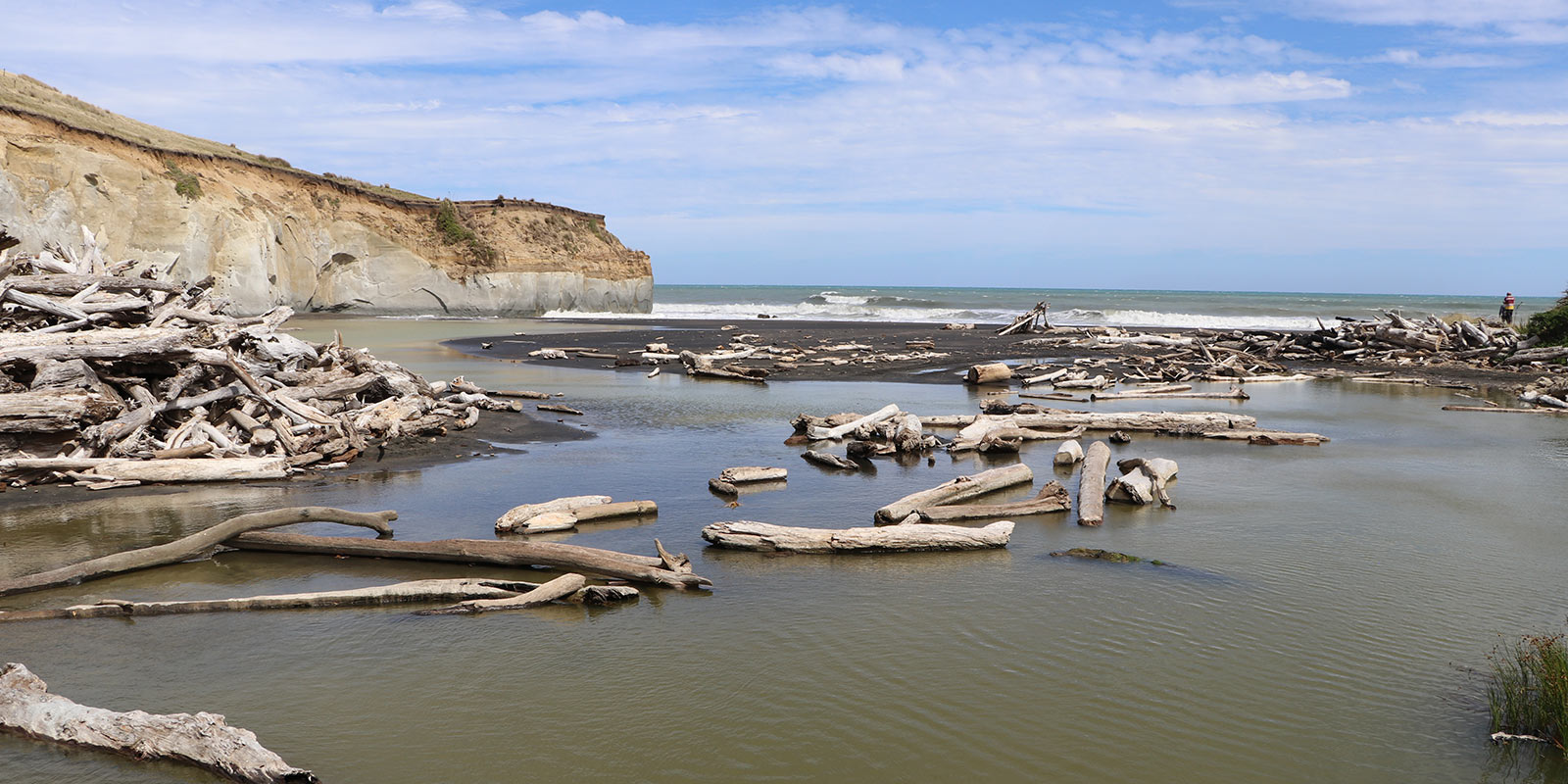 This project produced three short te reo Māori films as a medium to promote and strengthen the indigenous language of Aotearoa/New Zealand. These films were produced by Justin Gush and funded by Mā Te Reo, providing financial support for community-originated projects that increase Māori language use.

The project involved taiohi in all aspects of production to be utilised as a communication tool between young Māori. Those involved were provided with the opportunity to gain skills within the field of film-making and the completed films are now available as an educational te reo Māori resource.

We believe tools such as the internet and mobile phones provide an opportunity for taiohi to facilitate communication with each other instantaneously from anywhere in the world. We view these tools as effective mechanisms in the revitalisation and use of te reo Māori with our young people. The short film series is called ‘Māori’, with each piece targeting different key aspects, vital to the well-being of our taiohi.

Justin Gush
Mauri Ora: feature local and national musicians in the soundtrack and taiohi participating in activities they enjoy.

Justin Gush
Ko wai koe?: features Tiarne Gush, of Ngā Wairiki-Ngāti Apa and Te Iwi Morehu, who shares her whakaaro on the importance of maintaining strong connections with our cultural identity. Too often young people fall victims to the streets and gang life, through the lack of whānau support and knowledge of the legacy our ancestors have left. Tiarne believes the most important aspects of life for her, is knowing our whakapapa, maintaining good relationships with whānau, gaining mātauranga, seeking the māramatanga, and living a life based on the values and beliefs of Māoritanga.

Justin Gush
Te Kaitiaki Matua: features Jay Rerekura of Whanganui, Taranaki, and the Cook Islands. Jay offers his thoughts on the most important aspects of being a young Māori father, and the elements involved in providing our babies with the best possible start in life. The consistent message throughout this film is the importance of whakapapa and the role we play as parents, in transferring whānau knowledge to future generations. Tino rangatiratanga is also addressed in terms of self-determining the future of whānau and how kid’s actions are merely reflections of the surrounding behaviours and environment.